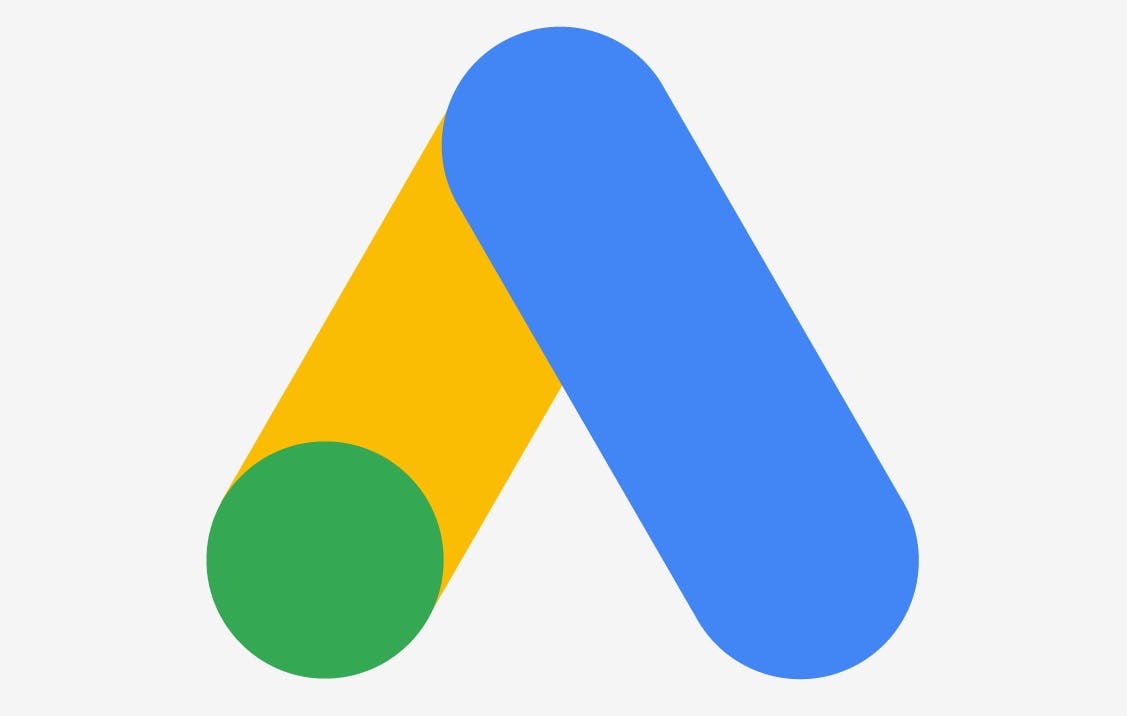 With GDC, the annual game developers conference, postponed due to the coronavirus outbreak, Google announced its annual slate of feature updates for game marketers in a blog post on Monday. Here’s the rundown of Google’s ads-related announcements for game marketers.

Open testing ads. More than half of installs come within the first 8 weeks of a new app’s release, according to internal Google data. To help developers bring in more beta testers to try apps before they’re released, Google is launching open testing ads in Google Ads App campaigns. The ads can be used to attract users “to test things like app stability, user retention, monetization and effectiveness of ad creatives.”

Hovering over a “low,” “good” or “best” rating in the Performance column will soon bring up a tooltip with recommended actions for the specific asset.

Next month, you’ll be able to see performance charts to view changes to asset performance over time.

Lastly, new asset previews will be available starting in April. You’ll click on “View ad previews” in the asset column of your report.

Gaming-specific analytics reporting. App + Web properties in Google Analytics now surfaces in-app behavior and user funnel metrics specifically for gaming apps such as acquisition, retention, engagement and monetiization. You’ll see these when available in the Engagement report. Note, you’ll need at least one App stream associated with a games app in the Play or Apple App stores. Then in Google Analytics, go to Property Settings and set the Industry category to “Games.”

“With games reporting, you can see how players move through the lifecycle. Then, you can use that insight to improve the game experience and drive more revenue using both ads and IAPs,” said Sissie Hsiao, VP and GM for Apps, Video and Display Advertising at Google. “For example, you could group the players that have dropped off after one week in your game and share that audience to Google Ads to re-engage them with a tailored message and offer.”

The full set of announcements is available in a free online Google for Games Developer Summit. 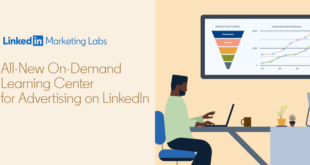 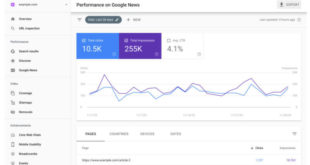 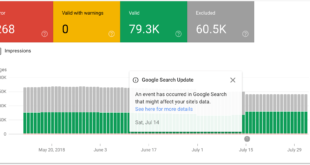