Google has given every major Android update a dessert codename, but that tradition is coming to an end. Android Q won’t get a name upon release like past versions of the platform. It will be version 10, and that’s the official name: Android 10. This is part of a major rebranding for Android that Google hopes will have more universal appeal.

The Android naming tradition stretches all the way back to 1.5 Cupcake, which was the first major update and the third version of Android. Versions 1.0 and 1.1 (presumably A and B) didn’t have public names. Android fans latched onto the dessert names as a symbol of everything fun and innovative about the OS. We all speculated endlessly about what the next name would be, and how it would be depicted in the new statue on Google’s campus that came with each release. That’s all over now.

Google is updating the Android brand as a whole. You can see the new logo above — it uses a simpler font in black (instead of green), and the “Bugdroid” mascot is now just a head. The color of the Bugdroid is a bit more muted as well. The company says it has become increasingly difficult to find good dessert names for each release, and Q would have been particularly hard. The team has also started to worry the names aren’t clear to everyone. People in some countries might not know what nougat is, for example. When you’re trying to figure out what software version is on a phone,

The lazy Android Pie statue was a sure sign Google was tired of doing code names.

So, why make the change now? There is the obvious difficulty finding a good Q name. Google also seems less interested in the naming spectacle. The last few unveilings have been afterthoughts, and the statues have been boring. Years back, Google commissioned the creation of themed versions of the Bugdroid that looked like a giant ice cream sandwich or KitKat bar. More recently, it’s just the Bugdroid standing next to the named treat. The KitKat tie-in was the subject of contests and giveaways, but Google barely acknowledged the Oreo branding. Yawn. With Google’s interest waning, version 10 is as good a place as any to make a clean break.

Google does plan to have a statue commemorating the launch of Android 10. So, at least that part of the tradition is alive and well. However, it’s just going to be a giant number “10.” Maybe it’ll be more exciting than it sounds when the statue appears on the Google campus. That should happen when Android 10 launches, which we expect in the coming weeks.

Previous Folding Moto Razr Might Launch in December for $1,500
Next Huawei Talking to Russia About Using Aurora OS in Place of Android 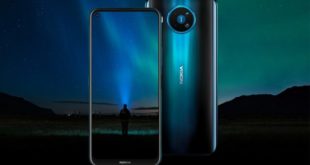 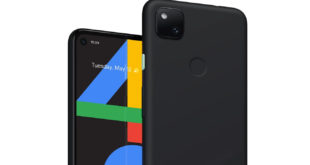 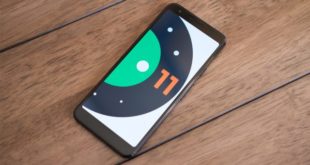