This week, Google sent out notifications to webmasters, SEOs and developers through Google Search Console telling them that mobile app properties and Google+ web integrations will no longer be supported.

Google sent an email to those who have app properties in Search Console that they will no longer be supported in late March.

Here is a copy of the email I received:

Google+ web integrations. Google+ is closing down soon, at least the consumer version of it, and, with that, the Google+ social sharing buttons will stop working. Google sent notifications to publishers that have Google+ buttons or any web integrations with Google+, telling that they should remove those integrations by March 7, 2019.

The Google+ notification email. Here is a copy of the email that says “Google has announced that Google+ for consumers will be sunset. As part of the sunset, all Google+ web integrations will stop serving on March 7, 2019. This has the potential to affect website layouts and/or functionality if no action is taken by website owners.”

In addition, if you are using Google+ on your web sites, you will want to remove those dependencies by March 7.

Update your match types and account structure to improve performance, here’s how 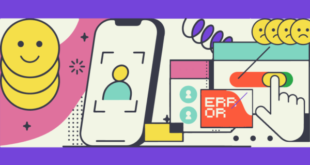 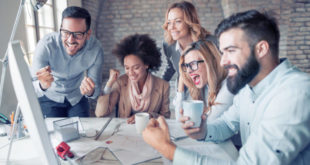 Your 5 biggest Google Ads challenges & how to solve them

Paid search is a highly-competitive marketplace, with more than 160 billion monthly Google searches …