Google Will Stop Work on Chrome 82 Due to Coronavirus Delays 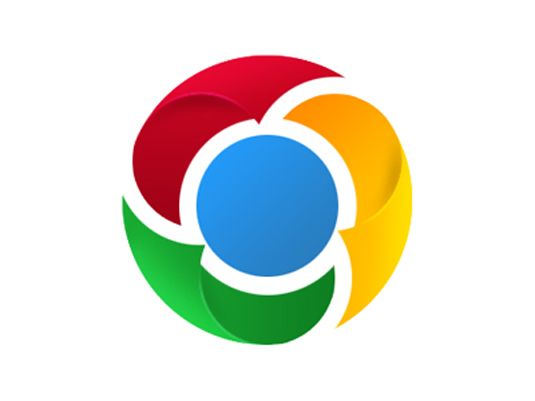 Google is a massive company with an extensive remote working infrastructure, but even it has felt the impact of coronavirus on worker productivity. The company has already announced that it would have to delay Chrome releases during the pandemic, but now it has also decided to abandon work on Chrome 82 and move right on to Chrome 83 development.

There are three Chrome release channels, and this decision directly impacts the dev and beta groups. Most people are on the stable channel, and they won’t notice any major changes aside from a possible delay in updates. However, at some point in the future, their version number will jump from 81 to 83. Chrome’s Director of Technical Program Management Jason Kersey made the announcement in the Chromium dev Google Group.

Chrome 82 is currently in the dev channel and has been for several weeks. Google now plans to halt development on that branch, so there won’t be any further feature changes. The Chrome team will also stop stabilizing the release to get it ready for the beta channel. Instead, development work will focus on making the next Chrome 83 release ready for dev channel deployment. Chrome 83 currently only exists in Canary, the separate bleeding edge release that isn’t part of the main update scheme.

As Google starts work on bringing Chrome 83 into the dev channel, users on stable and beta will continue using versions 80 and 81 for a bit longer. Losing Chrome 82 was just the consequence of the work slowdown, but it’s one that Google can work to mitigate. Support for web-based Near-Field Communications (NFC) reader and the augmented reality API from Chrome could be merged into the newer release.

While Google didn’t specifically mention Chrome OS in the announcement, we assume the OS versions are similarly altered. There won’t be a Chrome OS 82, and 83 will be the next major release. Chromebooks will just run versions 80 and 81 a bit longer.

Chrome isn’t the only part of the company’s business impacted by coronavirus. With most employees working at home for the foreseeable future, the annual Google I/O conference has been canceled. Initially, Google wanted to move to an online event, but it recently decided even that would be too difficult to operate at this time. 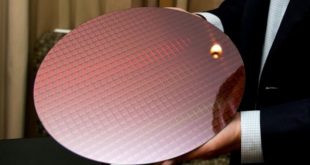 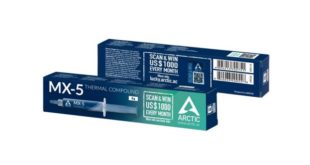 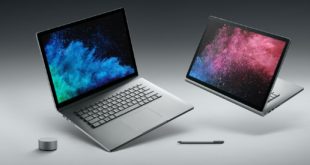 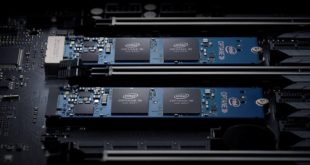