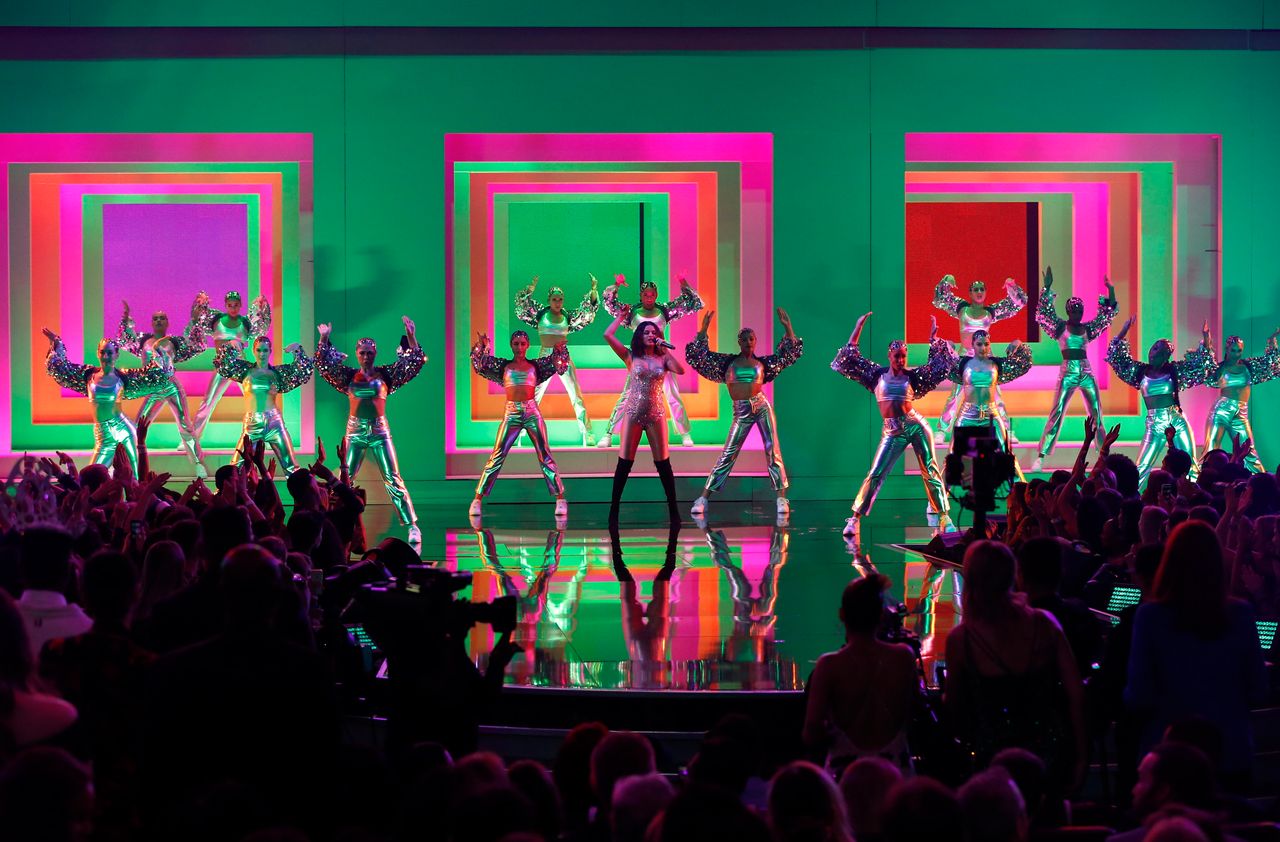 Genius Media Group is suing Google and LyricFind for potentially hundreds of millions in damages, plus injunctive relief, in New York state court. The central claim is that Google misappropriated song lyrics Genius had posted to its website, either directly or through Google’s licensing partner LyricFind.

‘We caught them red-handed.’ Genius contends this has been happening since roughly 2016, though the claim of copying and misappropriation originally surfaced in June. Genius asserts that it caught Google via a “watermarking” scheme using alternating curly and straight quotation marks and apostrophes in the lyrics. The company says the marks, translated into Morse code, spelled out “red handed.”

When the allegations first publicly surfaced, Google said that it doesn’t crawl sites for lyrics but licenses them. It said it would provide attribution and promised “to investigate the issue to ensure that [its licensing partner is] following industry best practices.” According to Genius, there are nearly 830 of these “watermarked” lyrics sets that have allegedly appeared in Google lyrics infoboxes.

Multiple claims, including unfair competition. Genius has sued LyricFind and Google for breach of contract, indemnification, unjust enrichment and unfair competition under New York and California law. In addition to monetary damages, Genius wants a permanent injunction prohibiting the copying of lyrics.

Genius also says that the appearance of lyrics in Google infoboxes has had a dramatic, negative impact on its traffic and in turn its ad and licensing revenue. This is part of the larger controversy surrounding so-called “zero-click results.”

Why we should care. There’s no copyright claim stated because Genius doesn’t own the copyright to the lyrics. It’s also the case that scraping websites isn’t illegal per se. It’s very possible that Google would win on the merits or be entitled to indemnification by LyricFind if not. It’s unclear what the settlement potential of the case is at the moment.

The major headache for Google isn’t the litigation or potential exposure; it’s the PR fallout. The case highlights the predicament of Google critics who claim the company is abusing its position and diverting or appropriating traffic that should go to third party websites. This is at the heart of the various EU antitrust claims against the company — and could fuel U.S. regulatory momentum against the company. 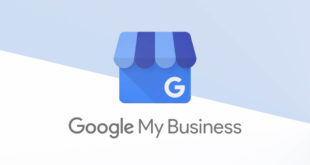 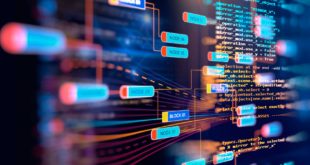 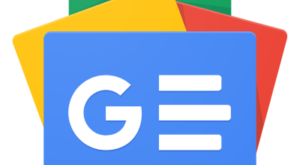 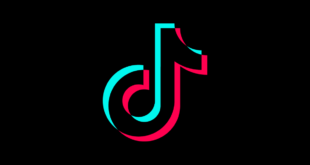