Drinking too much coffee or other caffeinated beverages may be a trigger for headaches among migraineurs, according to new research.

Mostofsky et al aimed to evaluate the role of caffeinated beverage intake as a potential trigger of migraine headaches on that day or on the following day. Image credit: StockSnap.

Migraine is a disabling primary headache disorder affecting about one billion adults worldwide.

Despite widespread anecdotal belief that caffeinated beverages may trigger migraine headaches and relieve headaches once they have begun, there is limited scientific evidence to assess the potential association between changes in daily intake and the onset of headaches after accounting for other changes in lifestyle such as physical activity and anxiety.

Common anecdotal evidence also suggests that migraine can be immediately triggered by weather or lifestyle factors, such as sleep disturbance and skipping meals.

“Based on our study, drinking one or two caffeinated beverages in a day does not appear to be linked to developing a migraine headache, however, three or more servings may be associated with a higher odds of developing a headache,” said Dr. Elizabeth Mostofsky, a researcher at the Beth Israel Deaconess Medical Center and the Harvard T.H. Chan School of Public Health.

Dr. Mostofsky and colleagues analyzed data from 98 adults who suffer from episodic migraines.

Participants completed electronic diaries twice a day for six weeks reporting on their caffeinated beverage intake, other lifestyle factors, and the timing and characteristics of each migraine headache.

Baseline data had indicated that participants typically experienced an average of five headaches per month; 66% of them usually consumed one to two servings of caffeinated beverages daily, and 12% consumed three or more cups.

During the six-week study period in 2016-17, participants experienced an average of 8.4 headaches.

All reported having caffeinated beverages on at least one day during the study, with an average of 7.9 servings per week.

“To date, there have been few prospective studies on the immediate risk of migraine headaches with daily changes in caffeinated beverage intake,” said Dr. Suzanne Bertisch, a scientist at Brigham and Women’s Hospital and Harvard Medical School, Boston.

“Our study was unique in that we captured detailed daily information on caffeine, headache, and other factors of interest for six weeks.”

The study was published online this month in the American Journal of Medicine. 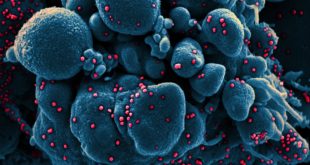 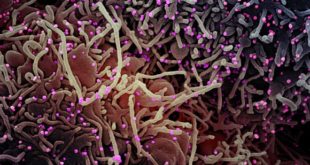 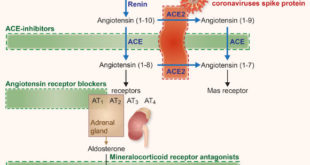