Philly wins this game straight-up in a whopping 89 percent of simulations and covers the spread 63 percent of the time.

And in a surprise, the model is calling for the red-hot Carolina Panthers (-5) to win against the New York Jets, but it’s going to be much closer than Vegas expects.

Carolina is riding a three-game win streak, but only one of those games came against a team with a winning record (Falcons).

Carolina is winning 53 percent of straight-up simulations, while New York is winning against the spread 58 percent of the time, so proceed with caution before jumping all over the Panthers in this one. 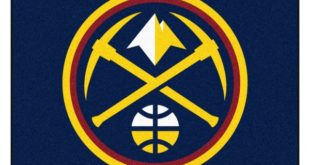 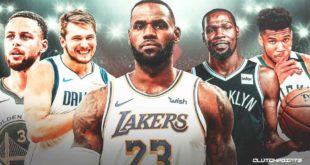 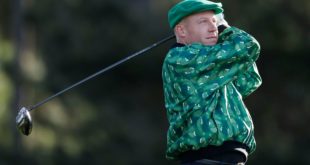 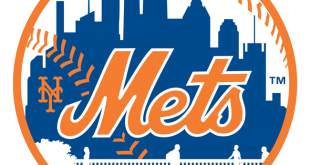 The New York Mets have reached an agreement with free-agent outfielder Albert Almora Jr., according …