The Jacksonville Jaguars lost left offensive tackle Cam Robinson when he was ejected from the game with 4:04 left in the third quarter of their Thursday night game against the Miami Dolphins.

As a rookie in 2017, Robinson started every game at left offensive tackle for the Jaguars except the regular-season finale, which he sat out as Jacksonville prepared for its first playoff appearance since 2007.

On the Jaguars’ eighth offensive snap in the second game of the 2018 season, Robinson went down with a torn anterior cruciate ligament and torn meniscus in his left knee. 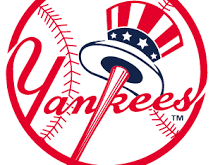 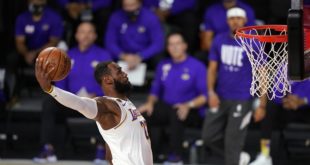 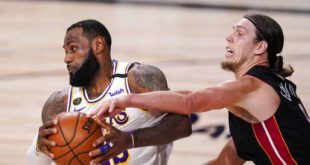 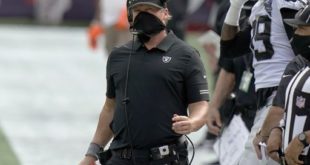