Best Dressed At The 2017 Oscars

Last night, the 89th annual Academy Awards caused a sensation at the Dolby Theatre in Los Angeles. Along with placing the spotlight on Hollywood’s most talented stars and directors, the Oscars also featured another year of breathtaking red carpet style. Staying true to the glamorous nature of the evening, the 2017 Oscars red carpet brought us an array of shimmering gold and red frocks. This year, celebrities gravitated toward bright scarlet shades, gleaming metallics and elaborate ladylike hemlines. From Emma Stone to Brie Larson, here’s our roundup of the best dressed stars at the Oscars.

Not only did the 28-year-old redheaded beauty win Best Actress for her role in La La Land, she also flawlessly channelled the Oscar statue with her sartorial statement. Stone looked radiant in a pale gold Givenchy couture number, created by former creative director Riccardo Tisci. With its girlish sweetheart neckline, flirty fringed hemline and shining beadwork, her gown was a suitable choice for a young screen siren.

The 35-year-old Loving star stepped out in an elegant red Valentino creation which highlighted her beautiful tan complexion. With its fitted long sleeves, high neckline and lace illusion bodice, Negga’s gown was refined and modest. Meanwhile the gently pleated and trailing hem was detailed with sheer lace accents for a finishing touch.

She may play sorority girl Chanel Oberlin on Scream Queens, but Emma Roberts looked mature and polished at the Oscars. The 26-year-old actress was a pretty sight in a delicate black and cream Armani gown. With a plunging strappy lace bodice, a waist-cinching cut and a tiered embellished skirt, the frock managed to be both sultry and sophisticated.

The 51-year-old Fences star walked away from the stage with an Oscar for her Best Supporting Actress role in the film, and looked every bit the Academy Award winner. Davis impressed in a silky crimson Armani Privé gown, which was complete with a halter neckline and off-the-shoulder sleeves. The figure-flattering cut of the frock also enhanced Davis’ curves and offered a slimming silhouette.

Lately, the 27-year-old Room star has been wowing on the red carpets, and the Oscars were certainly no exception. Larson was a vision in a classic black strapless Oscar de la Renta gown. Her floor-length frock showcased a hint of décolletage, while the long ruffled hem and ruched accents created visual interest. For a finishing touch, her strappy black sandals contrasted with the elaborate gown. 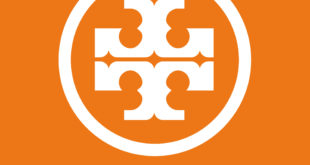 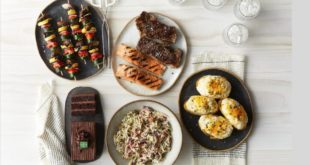 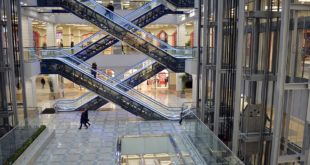 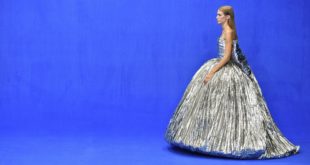