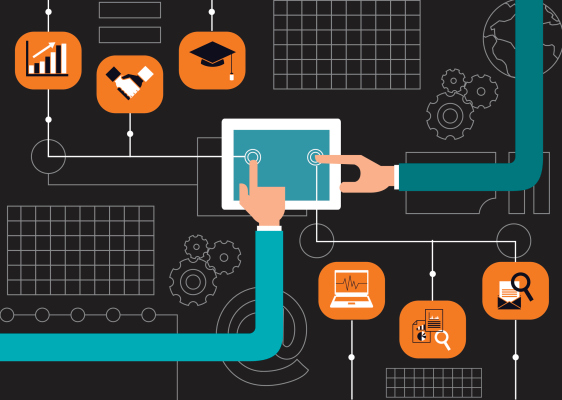 By the time Felix Ortiz III left the Army in 2006, the Brooklyn, New York native had spent time taking classes at the City University of New York and St. John’s. Those experiences led him to found Viridis Learning, which aimed to give universities a better way to track student development to help graduates land jobs.

Now he’s taken the learnings of that attempt to reshape education into the corporate world and raised more than $1 million in financing from investors, including B Capital, the investment firm launched jointly by the Boston Consulting Group and Facebook co-founder Eduardo Saverin, and Subversive Capital.

The goal of Ortiz’s newest startup, EmPath, is to provide corporate employees with a clear picture of their current skills based on the work they’re already doing at a company and give them a road map to up-skilling and educational opportunities that could land them a better, higher-paying job.

The company has an initial customer in ATT, which has rolled out its services across its entire organization, according to Ortiz.

From starting out in a shared apartment in Brooklyn’s Sunset Park, Ortiz’s family history took a turn as his father became assistant speaker of the house in New York’s legislature and his mother operated a mental health clinic in the city.

When Ortiz enlisted in the Army at 17, he continued to pursue his education, and served in the Judge Advocate General’s office for the Army at Fort Bragg in North Carolina. From there, Ortiz launched his first education venture, a failed startup that attempted to teach skills for renewable energy jobs online. The Green University may no longer exist, but it was the young entrepreneur’s first foray into education — a road that would continue with Viridis Learning and lead to the launch of EmPath.

Along the way, Ortiz enlisted the help of an experienced developer in the online education space — Adam Blum.

The creator of OpenEd, the largest educational open resource catalog online, which used machine learning to infer skills from the online activity of children, and the founder of Auger.ai, a toolkit to bring machine learning and predictive modeling to skill development, Blum immediately saw the opportunity EmPath presented.

“Inferring skills for employees using their corporate digital footprint and inferring those skills for potential jobs… where you identified skill gaps using inferred skills for courses to suggest remedial resources to plug education gaps,” just makes sense, Blum said. “It was a much more powerful vision.”

Blum still holds an equity stake in Auger.ai, but considers the work he’s doing with EmPath as the company’s chief technology officer to be his full-time job now. “Building this out with Felix was more exciting in terms of the impact it would have,” Blum said.

EmPath already is fully deployed with ATT and will be adding three Fortune 1,000 companies as customers by the end of the month, according to Ortiz.

The young startup also has a powerful and well-connected supporter in Carlos Gutierrez, the former chief executive officer of Kellogg, and the Secretary of Commerce in the George W. Bush White House.

“Lacking a college degree throughout my career, I had to develop my own skills to enable my climb up the corporate ladder. The technology didn’t exist to help guide me, but in today’s world, professionals should not have to upskill blindly,” said former Commerce Secretary and EmPath co-founder Carlos Gutierrez, in a statement. “We created a technology platform that can help transform an organization’s culture by empowering employees and strengthening talent development. This technology was a game changer even before the Covid-19 pandemic, and now that corporate budgets are tighter, it is even more important for companies to accelerate skills development and talent growth.” 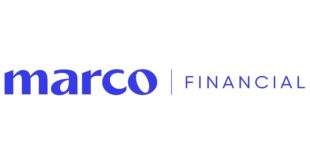 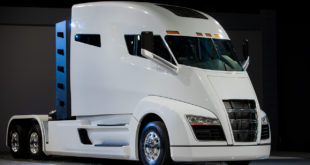 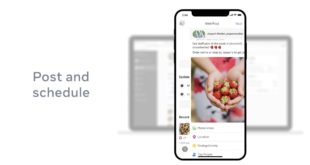 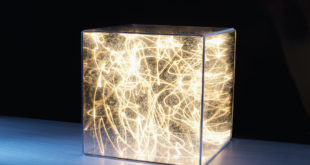