Over the past week or so, I’ve written several articles exploring the idea of an ARM sale to Nvidia and the long-term effects on the computer industry, as well as how Nvidia might ameliorate some of those concerns. According to one of ARM’x co-founders, Hermann Hauser, allowing Nvidia to buy ARM would be a disaster, as it would compromise the neutrality and ability ARM has to address the needs of multiple disparate companies and vendors.

I should note that there are new reports suggesting Nvidia might take a stake in ARM, with SoftBank still retaining a share as well. It’s not clear if these reports reflect the ongoing negotiations more accurately or if they are a response to concerns about Nvidia’s potential full ownership, but the idea of joint ownership between two or more entities has also been floated.

“It’s one of the fundamental assumptions of the ARM business model that it can sell to everybody,” Dr. Hauser told the BBC.

“The one saving grace about Softbank was that it wasn’t a chip company, and retained ARM’s neutrality. If it becomes part of Nvidia, most of the licensees are competitors of Nvidia, and will of course then look for an alternative to ARM.”

Dr. Hauser opposed the sale of ARM to SoftBank in 2016 and noted he does not believe Nvidia would keep RD focused in Cambridge if it bought the company. He argues that the UK government should help raise funds to bring ARM back to native ownership within the UK.

The first issue over competitive licensing is more relevant to our discussions than whether or not the UK should re-assert ownership over ARM for strategic or national prestige, so we’ll focus there. It’s true that Nvidia owning ARM could create tension with potential licensees. It’s also true that historically, Nvidia has preferred to develop and extend its own technology in-house rather than offering it up under broad and favorable licensing terms. But Nvidia has never attempted to buy a company like ARM, either, and regulators worldwide would undoubtedly require the company to agree to certain conditions as a requirement for buying the company in the first place.

While Dr. Hauser is concerned that Nvidia’s purchase would send rivals streaming to other archictures, it’s not clear what other architecture they could reasonably adopt. Android used to formally support MIPS, but the last builds linked on MIPS.com are for JellyBean (4.2.1). x86 CPUs haven’t been supported on Android since Intel withdrew from the market and AMD shows no signs of planning to enter it. RISC-V wouldn’t be problematic to support with four-year-old Android based on Dalvik, but multiple software authors online have attested to the difficulty of porting ART for a different ISA. The Android Runtime (ART) translates application bytecode into native instructions for runtime environment execution and would have to be rewritten for RISC-V instead of ARM. This is a substantial practical barrier to shifting the Android ecosystem to a different CPU family.

What all of this suggests is that any attempt by Nvidia to buy ARM is going to come with enough package to safeguard the rights of companies and the entire mobile ecosystem that depends on the CPU family. The degree to which this becomes a good thing or a bad one, in turn, depends on Nvidia’s willingness to commit to a licensing and business model that protects the global infrastructure that depends on ARM in the first place. While it’s true that Nvidia is going to be a competitor of some of the ARM licensees that emerge, at the moment, the CPUs and SoCs that NV is building are intended for the self-driving vehicle market and other fairly niche AI/ML tasks. Without more clarity on where and how Nvidia intends to compete if it buys ARM, it’s difficult to assess the risk to other firms. Right now, not much that Nvidia is building directly threatens the work Samsung, Qualcomm, or MediaTek are doing in mobile. 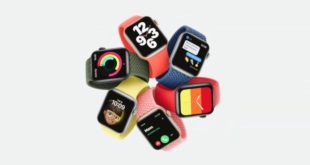 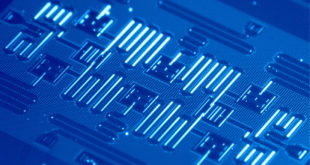 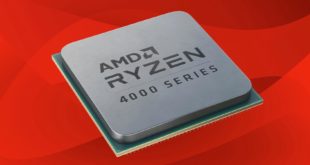 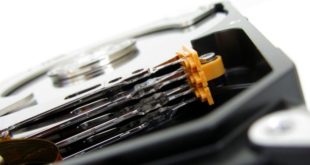