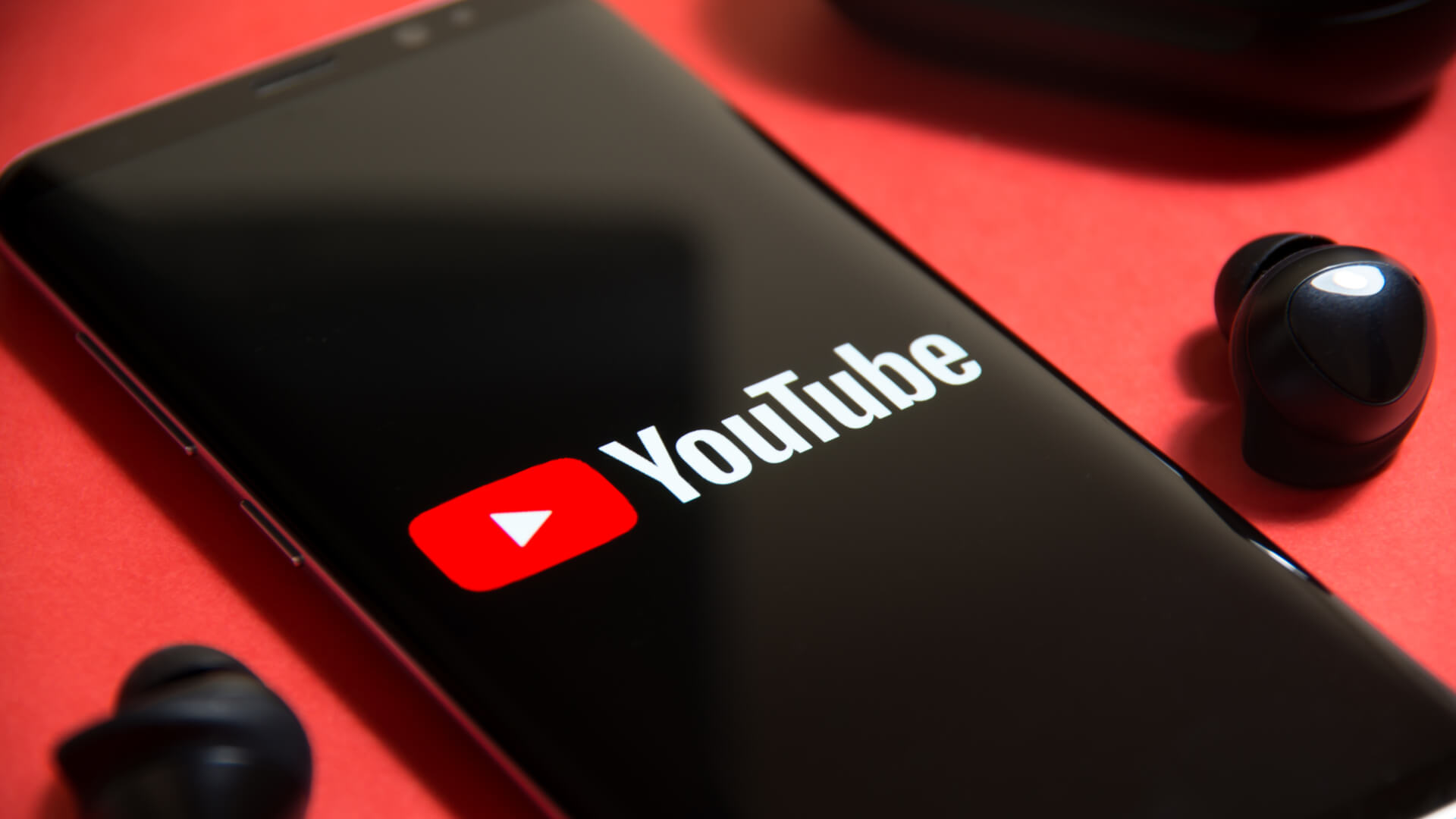 It’s a fact of life that all hard drives, at some point, will shuffle off this mortal coil. As a mechanical device, it’s simply inevitable. Sure, there’s stuff like Self-Monitoring, Analysis, and Reporting Technology (S.M.A.R.T) to help warn you of potential problems, but have you ever tried to actually look at your drive’s SMART data? It’s not user-friendly, to put it mildly.
Having to google certain codes that are listed in 3rd party software about specific drive attributes like “Power-off Retract Count” is not an ideal way to analyze your drive’s health, and it seems NAS manufacturer QNAP feels the same way. This week the company announced a new “cloud-based AI” software tool that can predict drive failure, and unlike previous methods, this one looks rather easy to use. The only caveat is it only works on drives nestled inside the company’s NAS products.
The software is called DA Drive Analyzer, and QNAP developed it in partnership with a company named ULINK, which makes IT storage interface test tools. According to QNAP, the companies have been training their AI via “historical usage data of millions of drives” so the AI can learn patterns that predict drive failure. Once you install the software on your NAS, it takes 14 days of monitoring your disk usage before the AI can come to any conclusions about your current disks’ health. From there it will continue to monitor the drives and compare them to its own database of millions of drives’ behavior in order to send you suggestions about their current status and future actions you can take. Like any neural network it should get smarter over time too, as more drives are connected, analyzed, and monitored.
QNAP’s DA Drive Analyzer software shows the status of all the disks in your NAS. (Image: QNAP)
Aside from its unique ability to predict disk issues, one of the big advances with this software is that it appears to have a relatively intuitive interface, which is not the case with a lot of these types of software. If you’ve ever used something like CrystalDiskInfo you know diving into the SMART attributes is like examining an Excel spreadsheet made by engineers.
The software works on SATA disks only currently, which includes SSDs and HDDs, but SAS and NVME drives are currently not supported. Also, some SATA HDDs may not be supported due to their firmware, but you can check these lengthy lists to see if your HDDs and SSDs are compatible. It also only works on QNAP products running QTS 5.0 / QuTS hero h5.0 (or later). The DA Drive Analyzer software is currently free for all QNAP NAS owners, but the free period ends on March 5, 2022. After that period, you will need to purchase a license for each disk in your NAS, which costs $5 a month per-disk.
If all this sounds vaguely familiar to you, it’s because Google and Seagate announced something similar back in May. In a blog post Google said the companies were working on developing a machine learning model to achieve the same goal: predict hard drive failure. The main difference between what QNAP/ULINK has done and what Google Et al. are doing is Google actually discusses the difficulty of trying to figure out which drive behaviors can lead to issues over a period of time. That in itself is a difficult nut to crack, because one thing we’ve learned from reading Backblaze’s hard drive reliability reports is sometimes hard drives simply die in their infancy, while others last for many years. Analyzing SMART attributes and trying to correlate them to drive problems is an engineering’s dream, as it involves pouring over data captured from millions of drives over very long periods of time, and trying to connect the dots. As Google notes though, there’s so much data — literally billions of rows of telemetry — that humans are incapable of deciphering it in this lifetime, which is why they’ve turned to machine learning and AI to handle the task. It would be interesting to know what parameters QNAP is using in its solution, and we’re sure Google would be curious about that as well.
Now Read:
Subscribe Today to get the latest ExtremeTech news delivered right to your inbox.
© 1996-2021 Ziff Davis, LLC. PCMag Digital Group
ExtremeTech is among the federally registered trademarks of Ziff Davis, LLC and may not be used by third parties without explicit permission.
We strongly encourage you to read our updated PRIVACY POLICY and COOKIE POLICY.