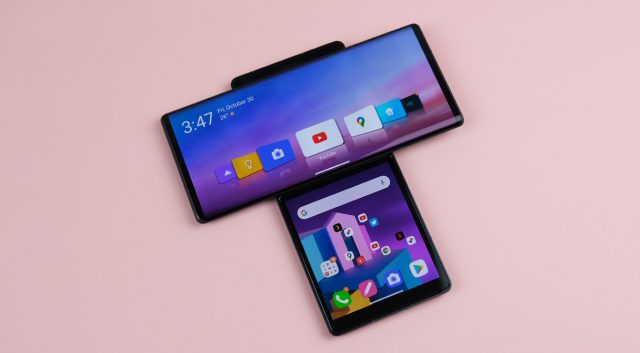 While LG stopped making smartphones over a year ago, there are still a lot of these devices floating around. Anyone unlucky enough to be using one of those phones on T-Mobile is in a pickle today. A carrier network feature has started crashing with such frequency that you can’t use the phone for more than a few seconds at a time.
The service in question is known as IMS or “IP Multimedia and voice Service,” which is an essential part of making a phone capable of voice calls and SMS messaging. Thus, it’s pre-installed on devices and doesn’t have an interface or app shortcut. It’s likely LG phone owners had never even thought about IMS until it began popping up in a crash dialog in the past few days. “Unfortunately, LG IMS has stopped working,” the alert reads. There is no further information provided, just a button to close the app.
Users have reported that the IMS service crashes repeatedly every few seconds, always with the same useless modal dialog that steals focus from anything else you’re trying to do. This makes LG phones on T-Mobile essentially useless. Restarting and even factory resetting the phone will do nothing to keep the service from crashing.

T-Mobile says LG is aware of the issue, and it is working with the company to understand the problem and deploy a fix. However, LG has scrapped its mobile division to focus on the parts of its business that make money, like appliances and TVs. LG promised to continue updating the software on its phones to fulfill the minimum lifespan guarantees it made at the time of sale, but we don’t know how many developers it still has working on mobile — I would wager not many. It’s reminiscent of Google’s decision to kill its Stadia game development studio, which made patching its recently released game something of a headache.
While we wait for a real fix, there is one way you might be able to make an LG phone on T-Mobile usable. You’ll have to dig into the app settings to find the “com.lge.ims.rcsprovider” package. Under this listing, you can clear the cache, clear the data, and then force stop the service. Reportedly, some people who have done this were able to clear the IMS error permanently, but others have gotten only a temporary reprieve before the popup returned.
LG’s last round of smartphones are still on sale around the web (like the Wing seen above), usually at steeply reduced prices. While these may seem like good deals, buying a phone with no ongoing support is a big risk. The current situation with T-Mobile’s network services proves that.
Now Read:
Subscribe Today to get the latest ExtremeTech news delivered right to your inbox.
© 1996-2022 Ziff Davis, LLC. PCMag Digital Group
ExtremeTech is among the federally registered trademarks of Ziff Davis, LLC and may not be used by third parties without explicit permission. 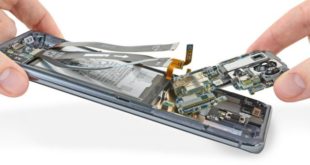 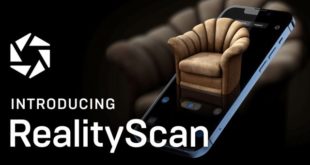 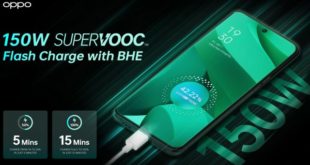 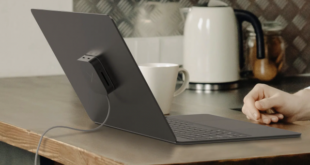