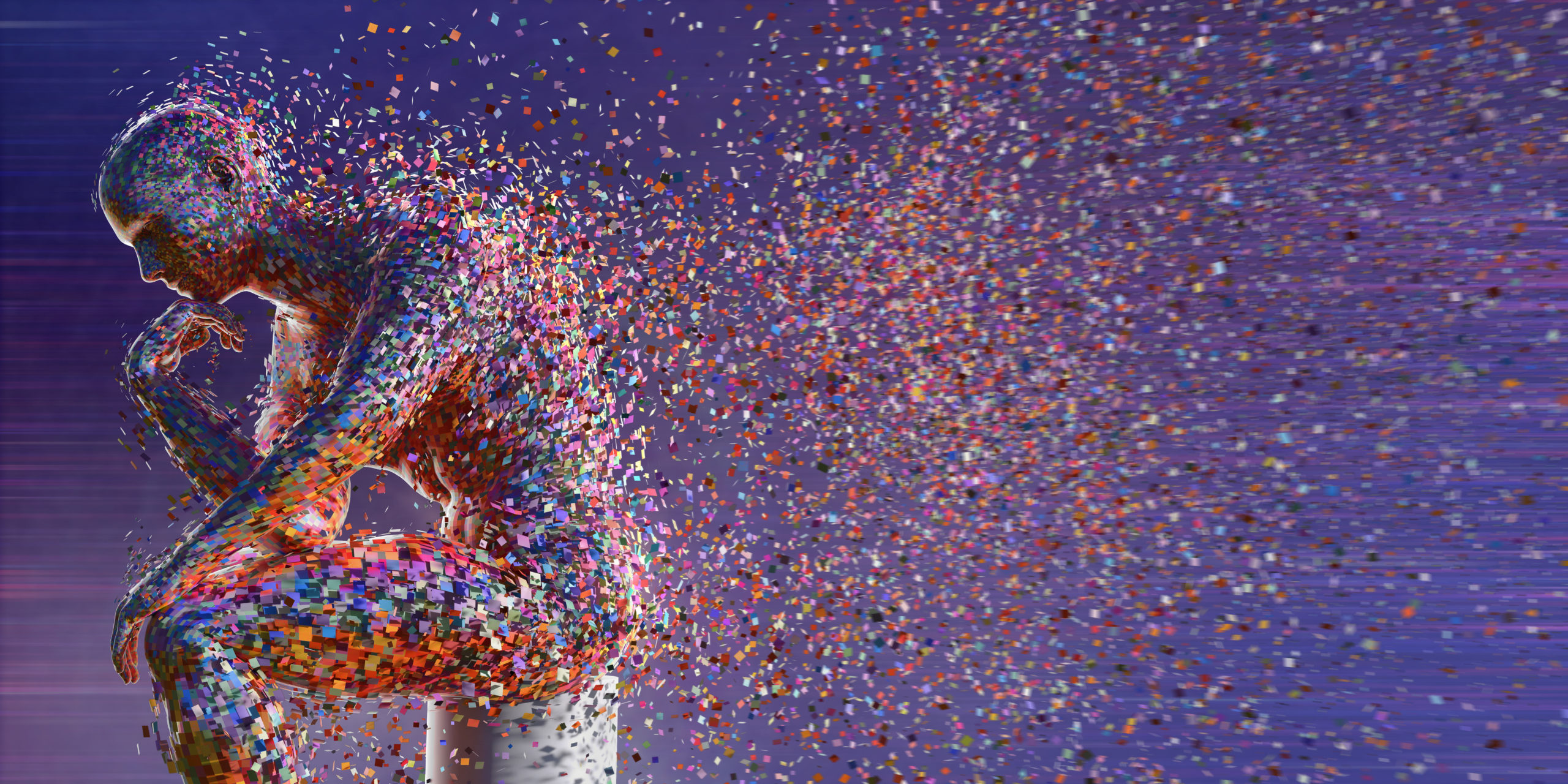 A stealthy startup co-founded by a former senior designer from Apple and one of its ex-senior software engineers has picked up a significant round of funding to build out its business. Humane, which has ambitions to build a new class of consumer devices and technologies that stem from “a genuine collaboration of design and engineering” that will represent “the next shift between humans and computing”, has raised $100 million.
This is a Series B, and it’s coming from some very high-profile backers. Tiger Global Management is leading the round, with SoftBank Group, BOND, Forerunner Ventures and Qualcomm Ventures also participating. Other investors in this Series B include Sam Altman, Lachy Groom, Kindred Ventures, Marc Benioff’s TIME Ventures, Valia Ventures, NEXT VENTŪRES, Plexo Capital and the legal firm Wilson Sonsini Goodrich & Rosati.
Humane has been around since 2017, but it closed/filed its Series A only last year: $30 million in September 2020 at a $150 million valuation, according to PitchBook. Previous to that, it had raised just under $12 million, with many of the investors in this current round backing Humane in those earlier fundraises, too.
Valuation with this Series B is not being disclosed, the company confirmed to me.
Given that Humane has not yet released any products, nor has said much at all about what it has up its sleeve, and given that hardware in general presents a lot of unique challenges and therefore is often seen as a risky bet (that old “hardware is hard” chestnut), you might be wondering how Humane, still in stealth, has attracted these backers.
5 consumer hardware VCs share their 2021 investment strategies

Some of that attention possibly stems from the fact that the two co-founders, husband-and-wife team Imran Chaudhri and Bethany Bongiorno, are something of icons in their own right. Bongiorno, who is Humane’s CEO, had been the software engineering director at Apple. Chaudhri, who is Humane’s chairman and president, is Apple’s former director of design, where he worked for 20 years on some of its most seminal products — the iPhone, the iPad and the Mac. Both have dozens of patents credited to them from their time there, and they have picked up a few since then, too.
Those latest patents — plus the very extensive list of job openings listed on Humane’s otherwise quite sparse site — might be the closest clues we have for what the pair and their startup might be building.
One patent is for a “Wearable multimedia device and cloud computing platform with laser projection system”; another is for a “System and apparatus for fertility and hormonal cycle awareness.”
Meanwhile, the company currently has nearly 50 job openings listed, including engineers with camera and computer vision experience, hardware engineers, designers and security experts, among many others. (One sign of where all that funding will be going.) There is already an impressive team of about 60 people at the company, which is another detail that attracted investors.
“The caliber of individuals working at Humane is incredibly impressive,” said Chase Coleman, partner, Tiger Global, in a statement. “These are people who have built and shipped transformative products to billions of people around the world. What they are building is groundbreaking with the potential to become a standard for computing going forward.”
I’ve asked for more details on the company’s product roadmap and ethos behind the company, and who its customers might potentially be: other firms for whom it designs products, or end users directly?
For now, Bongiorno and Chaudhri seem to hint that part of what has motivated them to start this business was to reimagine what role technology might play in the next wave of innovation. It’s a question that many ask, but not many try to actually invest in finding the answer. For that alone, it’s worth watching Humane (if Humane lets us, that is: it’s still very much in stealth) to see what it does next.
“Humane is a place where people can truly innovate through a genuine collaboration of design and engineering,” the co-founders said in a joint statement. “We are an experience company that creates products for the benefit of people, crafting technology that puts people first — a more personal technology that goes beyond what we know today. We’re all waiting for something new, something that goes beyond the information age that we have all been living with. At Humane, we’re building the devices and the platform for what we call the intelligence age. We are committed to building a different type of company, founded on our values of trust, truth and joy. With the support of our partners, we will continue to scale the team with individuals who not only share our passion for revolutionizing the way we interact with computing, but also for how we build.”
Update: After publishing, I got a little more from Humane about its plans. Its aim is to build “technology that improves the human experience and is born of good intentions; products that put us back in touch with ourselves, each other, and the world around us; and experiences that are built on trust, with interactions that feel magical and bring joy.” It’s not a whole lot to go on, but more generally it’s an approach that seems to want to step away from the cycle we’re on today, and be more mindful and thoughtful. If they can execute on this, while still building rather than wholesale rejecting technology, they might be on to something. 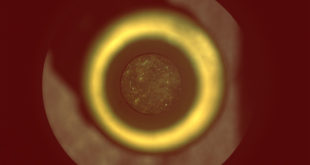 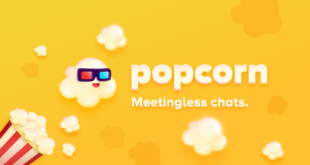 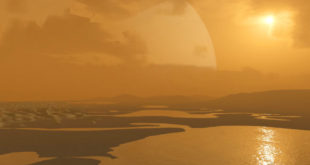 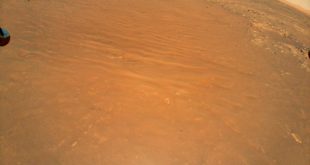