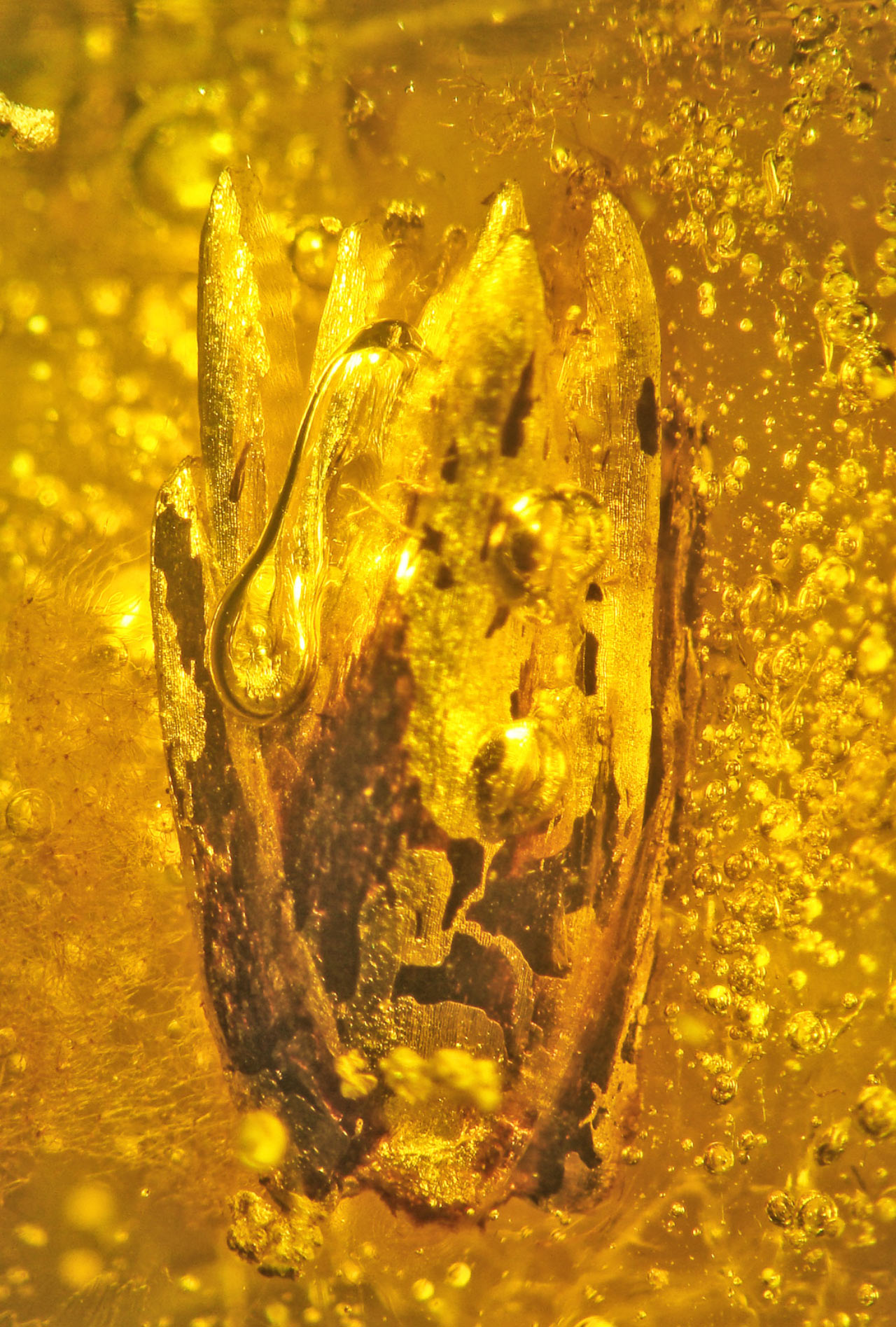 Eograminis balticus, a new species of grass found in a piece of 40-50-million-year-old amber, represents the first definite grass to be described from Baltic amber as well as the first fossil member of Arundinoideae, a subfamily of the widespread Poaceae family that includes cereal grasses, bamboos and many species found in lawns and natural grasslands.
Side view of Eograminis balticus. Image credit: Poinar & Soreng, doi: 10.1086/716781.
A spikelet is one unit of inflorescence, or flower arrangement, and consists of two glumes and one or more florets.
A glume is a leaflike structure below the flower cluster, and a floret is one of the small flowers in the cluster.
The fossil spikelet examined by Oregon State University’s Professor George Poinar Jr. and Smithsonian Institution’s Dr. Roberg Soreng is the first definite evidence that grasses were among the various plants in the Baltic amber forest.
“The discovery not only adds a new plant group to the extensive flora that have been described from Baltic amber but provides new insights into the forest habitat the amber came from, a controversial topic in this field of study,” said Professor Poinar said.
“Some scientists have proposed that fossiliferous amber from the Baltic region was formed in tropical and subtropical woods, and others say it came from a humid, marshy, warm-temperate forest. Our new grass suggests that for at least a time the habitat was warm-temperate, like you see today in mixed deciduous and conifer forests.”
The amber specimen is between 40 and 50 million years old (Eocene epoch).
It came from the Blue Earth Formation in the Samland Peninsula of the Baltic Sea.
“Present on the spikelet is an immature grasshopper-like insect and a leaf-spot fungal spore that provide information on the microhabitat of the fossil grass,” Professor Poinar said.
“The spikelet has structural and developmental features that existed in early Cenozoic grasses and establishes an important calibration point for future studies on the origin and splitting of genera in its subtribe.”
Because of the lack of access to leaves, pistils, and complete stamens, it is difficult to align Eograminis balticus with any modern genus.
However, the spikelet has features of members of Molinia, a wetland genus with extant species concentrated around the Baltic Sea.
These features that resemble those of Eograminis balticus include spikelets that are one to five flowered, awnless, and 3.2-7 mm long and smooth glumes overlapping at the base.
“Molinia species are concentrated around the Baltic Sea, but some of those species’ characteristics are different from what we see in this fossil,” Professor Poinar said.
The discovery is described in a paper in the International Journal of Plant Sciences.
_____
George Poinar Jr. & Robert J. Soreng. A New Genus and Species of Grass, Eograminis balticus (Poaceae: Arundinoideae), in Baltic Amber. International Journal of Plant Sciences, published online September 10, 2021; doi: 10.1086/716781 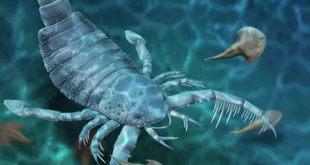 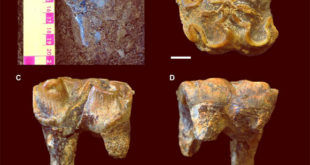 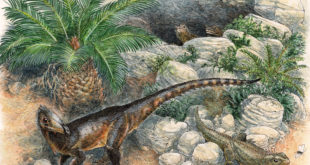 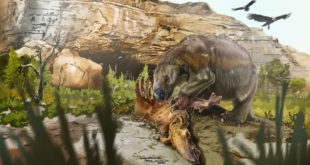