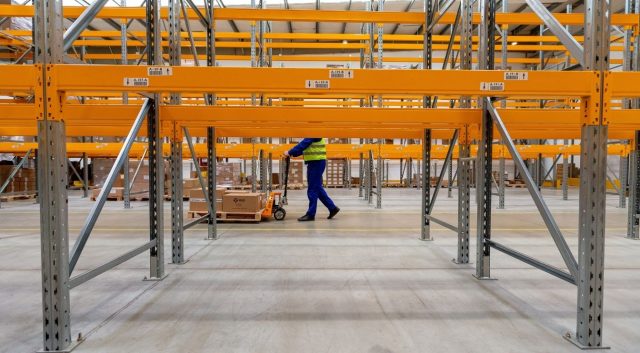 (Photo: Adrian Sulyok/Unsplash)In an alarming yet not-entirely-shocking turn of events, Amazon is working on a new internal messaging tool that will prohibit employees from talking about their working conditions or unionization.
The app in development will block and flag all messages relating to such subjects, according to internal company documents reviewed by The Intercept. It’s apparently been in development since November, when Amazon executives met to devise a way for employees to recognize one another’s performance via internal “Shout-Outs.” These would be in the form of virtual stars and badges awarded for participating in activities that added “direct business value.” The goal at the time was supposedly for Amazon to reduce turnover by creating a happier (but also more productive) environment for workers.
Amazon itself says it wanted to avoid “Shout-Outs that generate negative sentiments” as well as the general negative implications of social media. The company thus decided to make a “bad word monitor.” Though Amazon claims the monitor was designed to filter out profanity and inappropriate terminology, it’s also been programmed to prevent the use of terms related to labor unions or poor working conditions. Employees will be prohibited from using words and phrases such as “union,” “pay raise,” “this is concerning,” “harassment,” “unite,” and even “fire,” among many others shown below.
Nothing says “We’re invested in employee happiness” like preemptive job-related censorship. – Ed
An Amazon spokesperson told The Intercept that while the app is still under development with a trial run planned for later this month, many of the words in the above list wouldn’t be screened. “The only kinds of words that may be screened are ones that are offensive or harassing, which is intended to protect our team,” the spokesperson said. But in light of recent events, it’s suspicious that internal documents would show otherwise.
After years of Amazon’s union-busting, employees at Staten Island warehouse voted to form the company’s first United States union just last week. Countless stories have come out regarding Amazon’s failure to provide sick time, allow bathroom breaks, improve the safety of its warehouses, or fully compensate employees for the hours they’ve worked. Perhaps most notably, Amazon is facing legal action for making employees remain at work during a tornado back in December. The tornado ended up destroying the Edwardsville warehouse, killing six employees.
With its constant negative press and a notably favorable view of labor unions among Americans, Amazon may believe whispers to the media or more attempts to unionize warehouses and offices are on the horizon. If heavy language restrictions on its upcoming internal app are the company’s way of stopping that before it happens, it isn’t exactly working.
Now Read:
Subscribe Today to get the latest ExtremeTech news delivered right to your inbox.
© 1996-2022 Ziff Davis, LLC. PCMag Digital Group
ExtremeTech is among the federally registered trademarks of Ziff Davis, LLC and may not be used by third parties without explicit permission.
We strongly encourage you to read our updated PRIVACY POLICY and COOKIE POLICY. 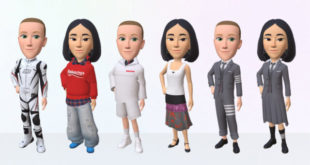 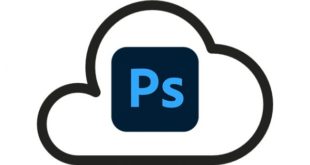 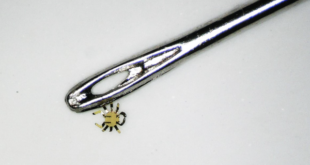