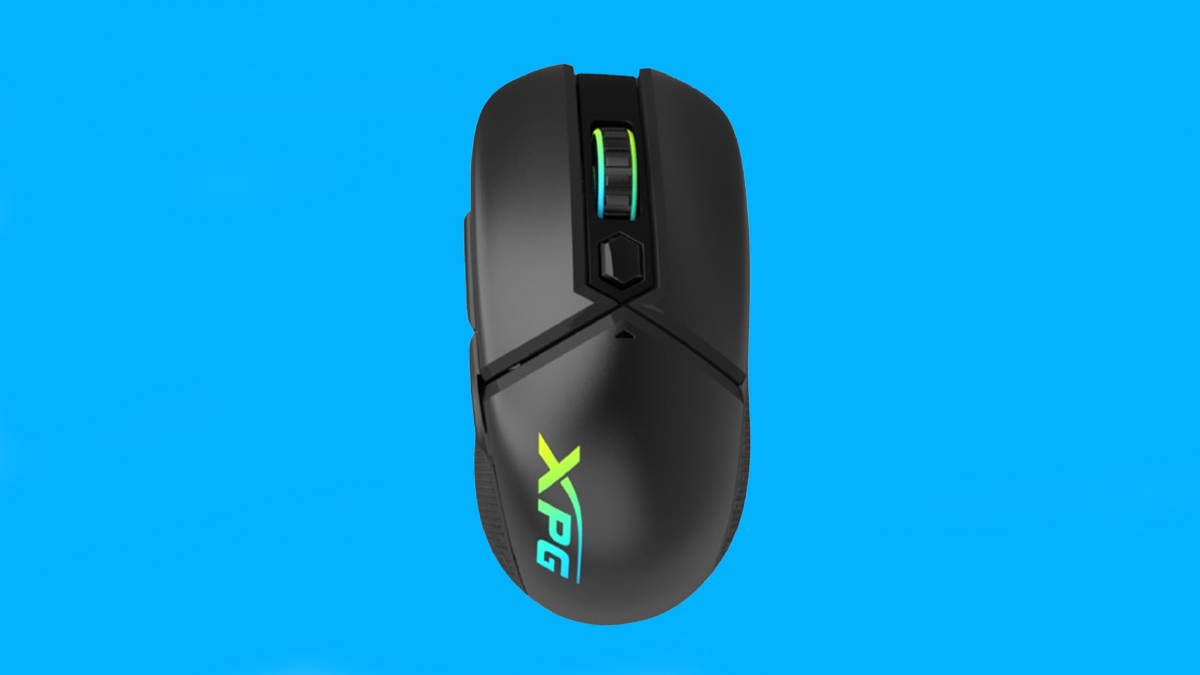 The name Adata might not be the most familiar of brands for most of you out there, but the Taiwanese company has been around for two decades now mostly dealing with memory and storage products. They do also have their own the XPG brand of gaming-focused PC hardware and peripherals. Which I guess sort of explains why Adata has announced the XPG Vault gaming mouse, a wired USB-C mouse with up to a 1TB SSD in it.

According to Adata, they currently only have a prototype of it, but the XPG Vault will be at their CES 2022 booth for visitors to take a look at. The gaming mouse will come with up to a 1TB drive running at speeds of 985MB/s, which is almost twice the speed of older SATA SSDs. Seeing as Adata has a huge portfolio of storage and memory products, it’s safe to assume that the storage will also be made by Adata. The XPG Vault will also come with an integrated game launcher software to make games installed on it more conveniently portable.

It’s certainly not the worst idea I’ve seen when it comes to portable storage. Adata are claiming some fairly respectable speeds, and it can pretty much act like an external drive attached to your computer. While I wouldn’t keep any serious or valuable data on it, the XPG Vault on paper seems like a solid way to add some storage purely for keeping your lesser played games on. Of course, it remains to be seen just how expensive it would be once it hits the shelves post-CES 2022.

Other CES 2022 announcements from Adata includes the more typical looking XPG Alpha lineup of gaming mice, new laptops under their XPS Xenia series, multiple new PC gaming hardware and accessories like a power supply, desktop case and AIO cooler, as well as DDR5 memory and PCIe 5.0 storage. For more information on Adata’s CES 2022 showcase, you can check out their blog post on it on their website.