The SpaceX Starship took another big step toward spaceworthiness today with a 500-foot “hop.” This is one of those times when SpaceX CEO Elon Musk was definitely not overpromising. It took just a few days after the recent static fire test for SpaceX to prep the vessel for its test flight, which went off without a hitch.

The SN5 is just the latest prototype of the company’s next-generation Starship rocket. SpaceX has burned (literally) through several versions of the Starship, as well as a smaller test vehicle called the Starhopper. Before now, Starhopper was the only vehicle to fly with the new Raptor engine. On August 4th, the Starship SN5 ignited its single Raptor engine, and slowly rose to 500 feet (150 meters), hovered, and gently landed on a nearby launchpad.

The current version of the Starship is less visually impressive than the early renders SpaceX has been showing off. Admittedly, there’s still a long way to go before the rocket is ready for real flights. Currently, it looks like a giant silver soda can with a rocket engine on the bottom. Eventually, the stainless steel craft will look like a sci-fi rocketship from the 1950s, and it will do some very science-fictional things.

SpaceX sees the Starship as an eventual replacement for the Falcon 9, which has been the core of SpaceX’s operations for the last several years. The Falcon 9 regularly sends cargo to the International Space Station (ISS), and it’s even certified to carry astronauts in the Dragon capsule after the recent Demo-2 mission. The Starship, along with its Super Heavy booster stage, will be able to send large payloads deep into the outer solar system. It’s also the key to Musk’s plans to send humans to Mars. He’s even floated the idea of using the Starship for ultra-fast travel around Earth.

Musk has said there will be several short hops, but the next major milestone will be a high-altitude hop. The current prototype will get at least a little more airtime, but its replacements are already in the works. SpaceX has started assembling two more versions of the Starship, known as SN6 and SN8. SN7 was a small-scale test tank that failed in a June 2020 test. SN6 and SN8 are believed to be larger rockets that build on the success of SN5. SN8 might be the first one that actually looks like a rocket with a nose cone fairing, control surfaces, and three Raptor engines. We might see this rocket as soon as late 2020. 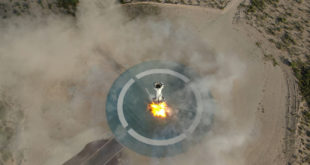 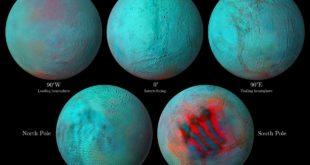 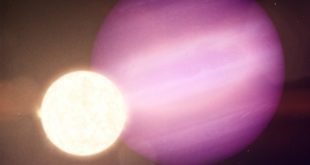