Paleontologists have announced the discovery of a new genus and species of hadrosaurid (duck-billed) dinosaur, based on the skeletal remains found in New Mexico, the United States.

Its partial skeleton, including part of the skull, was found at a single locality in the Menefee Formation in San Juan County, New Mexico.

“The Menefee Formation represents one of the most promising frontiers for exploring the early evolution of major dinosaur groups in Laramidia, the Upper Cretaceous landmass consisting of Mexico, the western United States, western Canada, and Alaska,” Dr. Andrew McDonald from the Western Science Center and colleagues wrote in their paper.

“Dating to approximately 84-78 million years ago, the Menefee Formation predates the most productive Upper Cretaceous dinosaur-bearing units in western North America, such as the Kirtland Formation of New Mexico, the Kaiparowits Formation of Utah, and the Dinosaur Park Formation of Alberta.”

Ornatops incantatus is a member of Brachylophosaurini, a group of hadrosaurid dinosaurs that inhabited western North America during the Campanian age (84-72 million years ago) of the Cretaceous period.

“Features of the skull roof and braincase identify the new hadrosaurid as a member of Brachylophosaurini, one of several subclades within Saurolophinae, the ‘solid-crested’ hadrosaurids,” the paleontologists explained.

“Ornatops incantatus is the first brachylophosaurin hadrosaur from New Mexico and the southernmost occurrence of the group,” the researchers wrote.

“It is also the first crested brachylophosaurin discovered in the southern part of Laramidia.”

The team’s paper was published online April 2, 2021 in the journal PeerJ. 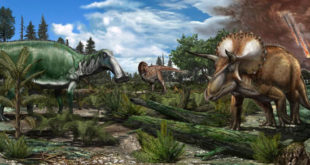 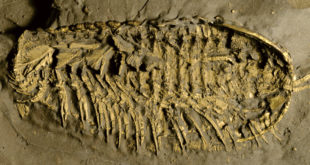 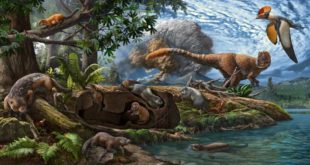 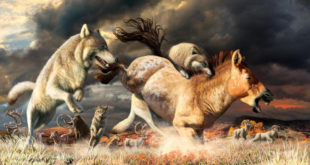