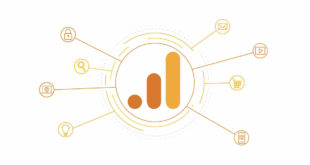 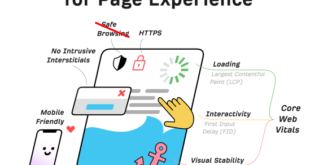 Next In Page Experience 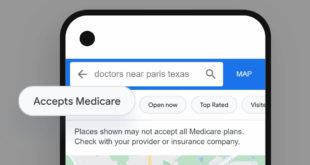 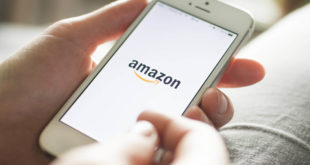